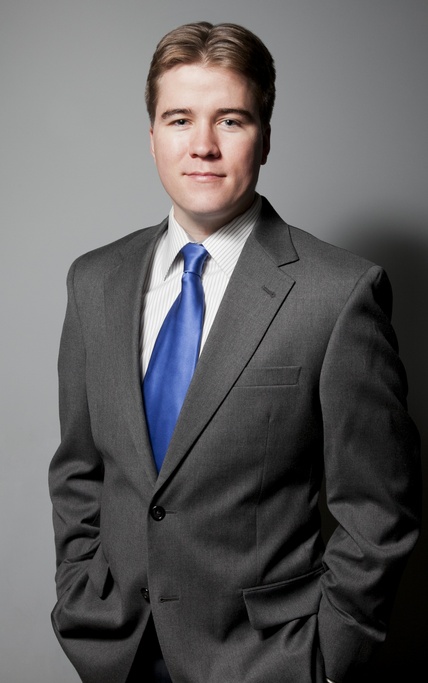 Matt Reed is currently a reporter/producer/anchor for KCEN-HD in Waco, TX. He's reported on the West Fertilizer Plant Explosion, the April 2nd Fort Hood Shooting, the trial of Maj. Nidal Hassan, and the passing of Texas House Bill 2.

Matt earned a Master of Science in Broadcast Journalism from Boston University. He was one of three student correspondents for WBZ-TV in London for the 2012 Summer Olympics. He reported on Mitt Romney's visit to London and Marblehead, MA resident, Kayla Harrison, becoming the first American male or female to win an Olympic gold medal in Judo. Matt was a news-writer for WHDH during his final semester at BU

He attended the University of Miami for undergrad and graduated with a double major in broadcast journalism & theater arts and a minor in business law. During his undergrad, Matt interned with WPLG, WFOR, and WFTX.

Matt discovered his passion for journalism in high school while watching the nightly news with his father. Matt has lived in California, Florida, Illinois, Maryland and Massachusetts but nowadays calls Texas home.